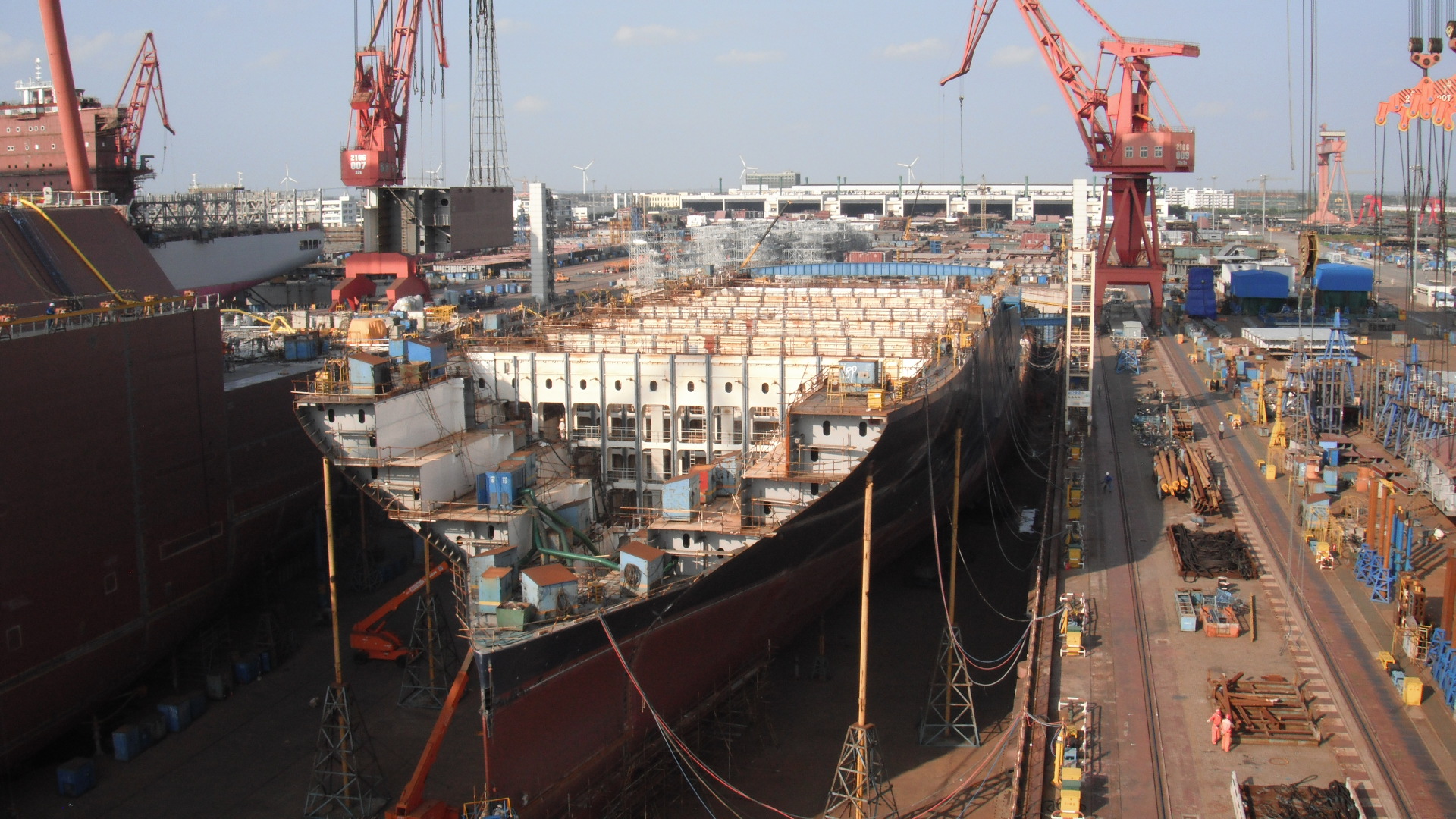 When the construction of the G-4’s started in 2013, ACL’s parent company, the Grimaldi Group, decided that ACL’s employees would hold a contest to name the new vessels. Over 5,000 name proposals were received. Each ACL country manager and department manager picked his/her favorite 25 sets of 5 names. The most frequently selected 25 name sets were submitted to Grimaldi Group management in Italy, who chose the winner. 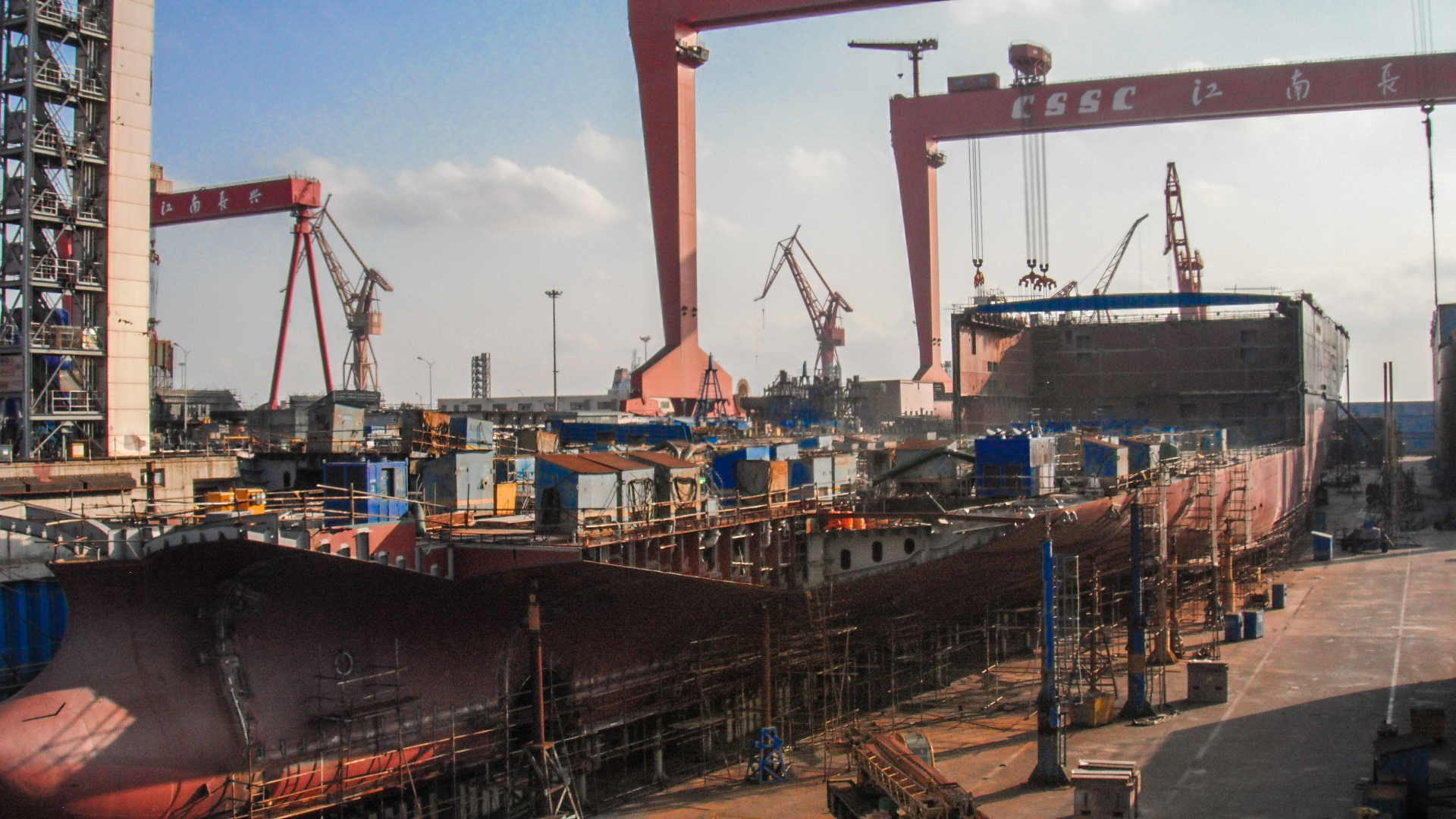 The new G4 Fleet is being named Atlantic Star, Atlantic Sail, Atlantic Sea, Atlantic Sky and Atlantic Sun.  The winning names were submitted by Andrea Cox, who started with ACL in September, 1996.  Andrea is a Customer Service Representative at ACL’s Halifax Customer Service Center. Andrea said she chose the names based on her daily experience with customers. She remarked that “As the contest winner Andrea will attend one of the launching ceremonies in Shanghai next summer. 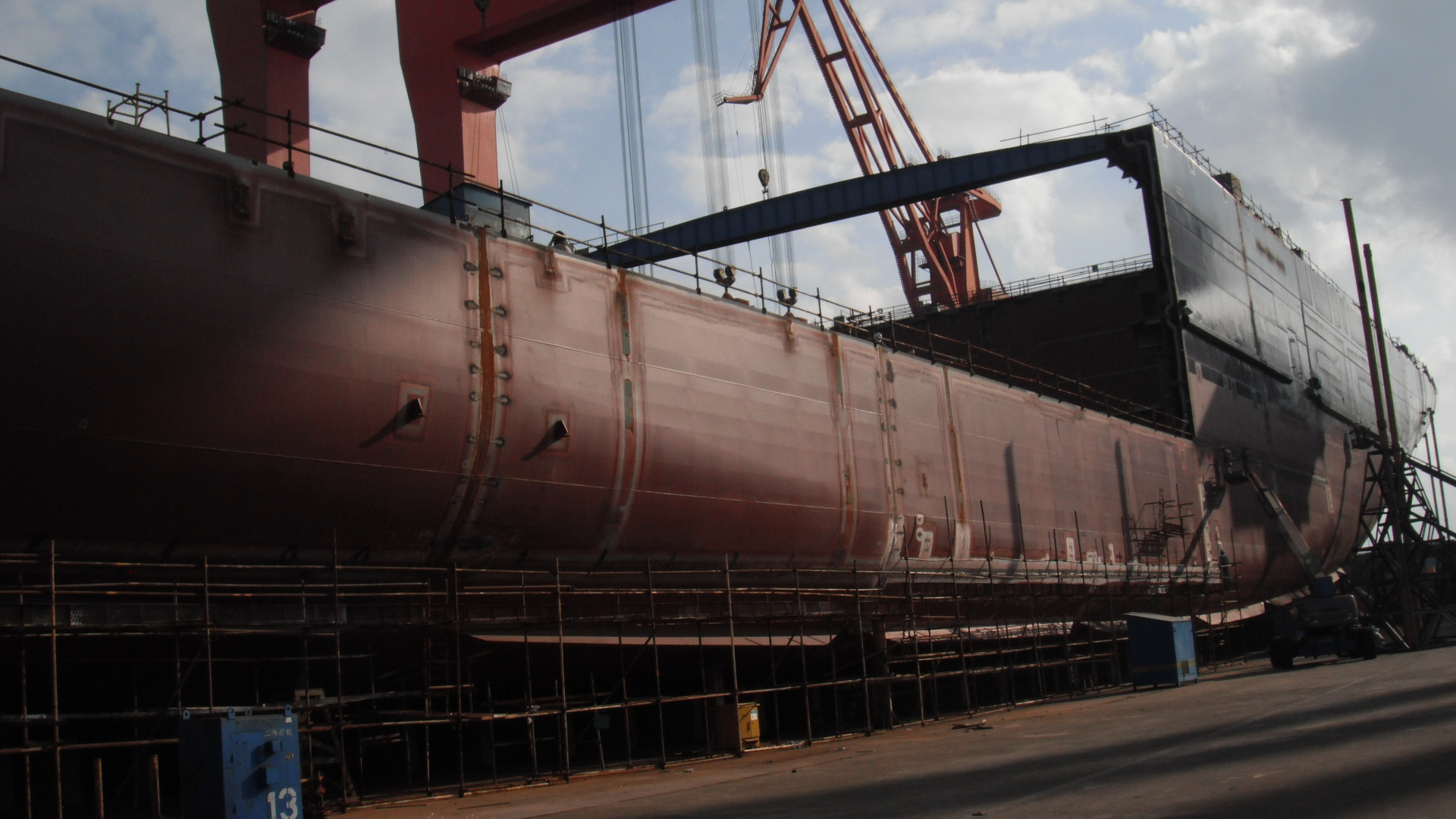 The first ACL G4 will enter service next summer, followed every two months by a sister vessel until the entire ACL fleet is replaced.